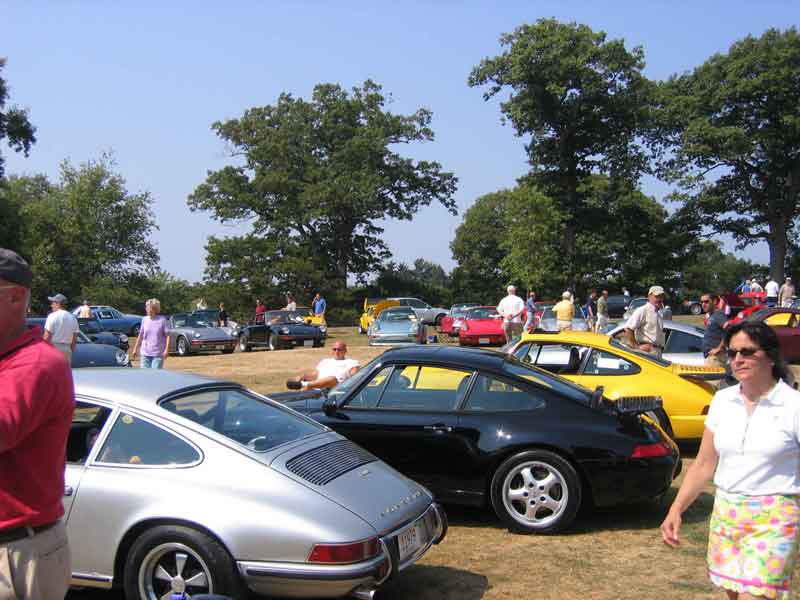 Which Zymol Wax or Glaze Should I Choose?

Should I use Carbon™ Wax or Creame™ Wax?

What Is Japon™ Wax and What Cars Should It Be Used On? The Japanese manufacturers have paint layers that are are quite thin and are especially susceptible to swirl marks and hairline scratches.

What are Zymol Rouge and Ebony Waxes?

Let’s face it. Our favorite celebrities look much better in makeup than without. Especially when you glance at those supermarket tabloid covers!

When your non-metallic black or red car picks up all of those fine scratches, a trip to the “Cosmetics Counter” is in order. Enter Zymol’s color corrective waxes.

Rouge Wax has been developed to assist in the color correction of non-metallic red painted vehicles. Contains 38% Carnauba by volume (90% white, 10% Yellow).

Ebony Wax has been developed to assist in the color correction of non-metallic black painted vehicles. Contains 38% Carnauba by volume (90% white, 10% Yellow).

Zymol Rouge and Ebony each come with applicators and gloves.

We strongly recommend the following glazes for a top coat over Zymol Rouge and Ebony.

Zymol Estate waxes have a higher carnauba content and will provide protection with the depth of shine longer than the regular Zymol waxes.

When should I consider Titanium™ glaze?

Zymol Titanium Glaze is specially developed for use on all marques (including SUV's) that are used daily. If you take your car on the track for club racing or track day, then its high resistance to stone chips will be a distinct advantage. It is also highly resistant to salt acids, plant sap and proteins. It is especially effective on factory-applied acrylic paints. Titanium contains 51 percent Brazilian No. 1 Yellow and No. 1 White Carnauba by volume (80% Yellow, 20% White).

Do you have a Porsche?

Then Zymol Glasur is for you. Glasur Glaze is specially formulated to protect and enhance this rock hard paint finish of German fame. Glasur contains 56% yellow carnauba by volume.

Do you have an Italian Car? (Ferrari, Lamborghini, Alfa Romeo, Maserati)

Then Ital™ Wax is for you. Italian cars have very special needs when waxing. Ital Glaze is specially formulated to protect and enhance the relatively soft paint finish of the Italian car. Developed in cooperation with Ferrari North America, Ital Glaze provides a clarity and depth of color generally not found in the original paintwork. Ital Glaze contains a high percentage of Brazilian No. 1 Yellow and No. 1 White Carnauba by volume (90%Yellow, 10% White).

Concours will produce a deeper shine because it contains Brazilian No. 1 White Carnauba in addition to No. 1 Yellow Carnauba. "White" Carnauba is made from the sap of very young palmetto plants and is highly transparent. Concours also offers added protection because of the increased concentration of Carnauba (47 percent Brazilian No. 1 Yellow and No. 1 White Carnauba by volume (10%Yellow, 90% White). This greater concentration provides better protection against airborne contaminants and reduces paint oxidation by diffusing more UV and infrared radiation. Concours offers an excellent price/performance ratio.

Destiny Glaze is based on a formula first used on the 1930 Duesenberg "J" Murphy Convertible Sedan owned by Bruce Meyer and shown at the renowned Pebble Beach Concours d'Elegance. Destiny contains almond, coconut, banana and sunflower oils, as well as 51 percent Brazilian No. 1 White Carnauba by volume. Destiny is an absolute dream to work with.

Atlantique Glaze is based on a custom formula developed for Ralph Lauren's 1937 Bugatti Type 57SC Atlantique. As with many Zymöl prepared cars in other years, the Bugatti won "Best of Show" at the Pebble Beach Concours d'Elegance in 1990. The protective ingredients in Atlantique are clove, coconut, cinnamon bark and sunflower oils. Atlantique contains 60 percent Brazilian No. 1 White Carnauba by volume.

Vintage Glaze is based on a custom formula developed for the 1947 Bentley Mark VI Cabriolet by Franay, winner of several "Best of Shows" in its debut year on the Concours circuit. Among the protective ingredients in Vintage are evergreen, honeydew, coconut, cantaloupe and sunflower oils. Vintage contains 61 percent Brazilian No. 1 White Carnauba by volume, among the highest in any product designed to protect automotive finishes. Long-lasting and rock hard! Free lifetime refills too for non-commercial customers!

Royale Glaze It was originally formulated to protect the finish of the Bugatti Royale, a rare late 1920's ultra-luxury car (only about half a dozen were built) so meticulously crafted and exquisitely engineered that today it is considered a work of art. Suitable for all paint types and colors. Royale Glaze contains 70% Brazilian No.1 White Carnauba by volume, which is the absolute highest quality available anywhere! You will get a rock-hard finish of great durability. Free lifetime refills too for non-commercial customers!